Operating twice weekly, the new service is the first direct route between the Middle East and Osh, thus providing access to connecting flights between the second largest city in Kyrgyzstan and other cities in the region, notably Jeddah and Madinah and Dubai.

CEO, Jazeera Airways, Rohit Ramachandran spoke on the development: “We are pleased to launch direct flights between the Middle East and Osh. The oldest city in Kyrgyzstan, Osh offers over 3,000 years of history to explore and will be another new option for leisure travellers. We look forward to serving customers from Kyrgyzstan, especially those going on religious pilgrimage.”

Department of Clinical Disciplines 2. Organization of a curatorial hour on the topic: HIV / AIDS - how much knowledge do you know about it? 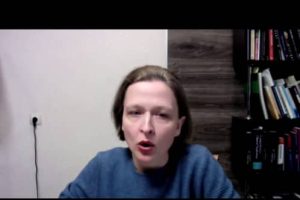