Two teams of singles and students from Osh State University took part in the competition, won the title and became champions.

Congratulations to the two champions of the school on their victory and good luck. 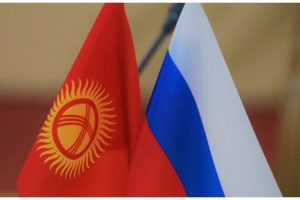