The conference was organized in honor of the 120th anniversary of statesman Jusup Abdrakhmanov and began with the V scientific-practical conference “Actual problems of mathematics and computer science and their applications.”

The week will be accompanied by Olympics, intellectual games and concert programs. As a result, the best students, winners of the best scientific reports, researchers, Olympiads will be awarded.

The Science Week is traditionally held every year with the aim of attracting students to science, scientific discoveries and innovations. 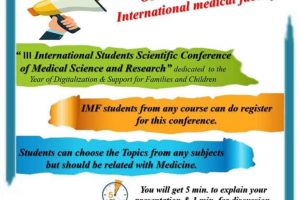