From September 30 to October 01, 2022 in Issyk-Kul in the Issyk-Kul Avrora sanatorium, as part of the opening of the “5th Anniversary of Sustainable Mountain Development”, announced by the UN General Assembly, the International Scientific and Practical Conference “Mountain medicine and extreme human ecology” was held, which was attended and made presentations by the teachers of the department “AGNF” MMF K.B.Kozuev and A.M.Ergeshova. The organizers of this conference are the Academic Consortium “International University of Kyrgyzstan”, KSMI PIPK named after S. Daniyarov, the Association of Resorts of Kyrgyzstan, NGO “Active Longevity of Kyrgyzstanis”.

DEPARTMENT CLINICAL DISCIPLINES 2. OCTOBER.GUESTS FROM TEL AVIV, ISRAEL GET TO KNOW THE WORK OF THE MULTIDISCIPLINARY UNIVERSITY VIRTUAL CLINIC-DIMEDUS. 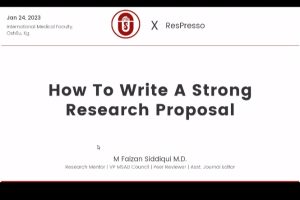 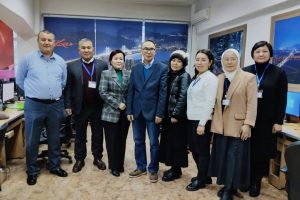 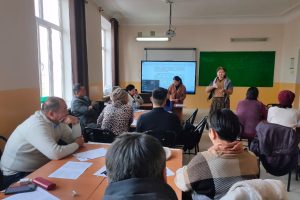